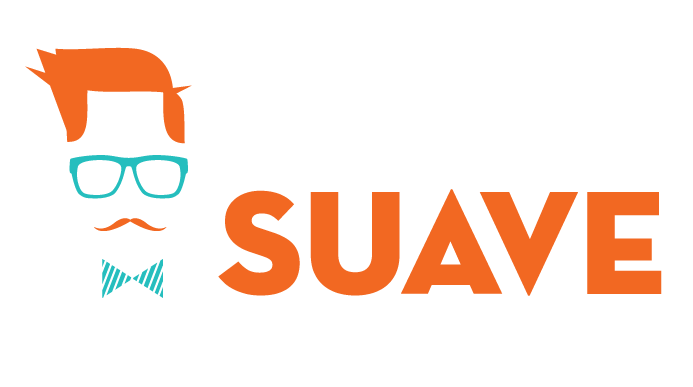 Well it’s been a crazy few months and I’m back to picking up my blog. I’m rethinking how I tried handling the blog last year, and will instead be rebooting it as a place to catalog projects that I work on. This is mostly so I won’t lose track of what I learn, since my current gig doesn’t open source much of anything.

As of late I’ve been splitting my time between developing MicroServices and WebApplications in .Net and Developing Chef Cookbooks.  I’ve done some of the Chef Development outside of work, as I didn’t want reusable cookbooks to go to waste. I’m super enthused, as my web deployment cookbook actually had someone contribute to it, and has been getting use by folks other than me. WebDeploymentToolkit is currently just a resource provider and documentation on how to use it. However I’m hoping to eventually extend it some to also use regiis encryption. I’m also thinking of helping out the IIS cookbook opscode has with some refactoring just to reduce the warnings that get thrown at me. Back at work however in addition to my development, I’ve been teaching courses in chef to help inspire my coworkers to develop their own cookbooks, as alot of folks don’t have any development in their background. Given the increasing amount of both discussion and use of it, I believe I’m infecting my coworkers with knife skills.

Outside of work I’ve been focused on Data Science. The Podcasts Talking Machines and Partially Derivative have been great, inspiring me to learn as much as I can. As a fun side project I’ve been attempting to make a retail analysis engine to provide some simple reporting. My first task: Sales Forcasting. Now before I give the link, I’ll note anyone with a statistics background will find it laughable, and anyone with a strong algorithmic background may be overwhelmed with nausea. Suffice to say InventoryForcast is a far cry from Jet.com’s pricing engine, but it has been a great way to start recovering my math skills. After many iterations, I’m now looking at F# to write the independent service that performs that analysis and calculations and I’ll just use something like MVC for the front end. Starting off with F# has been nothing short of earth shattering, getting out of my Object Oriented comfort zone is enlightening. I’m falling in love with Suave (featured above) a super light weight functionally written web server. The HTML Data Provider also appears to be the Bee’s Knees,  as I’m figuring out how to scrape data sources with it, which means at some point I’ll be able to build new and interesting data sources! Sadly I didn’t get to most my development wishlist from last year, but I’m starting fresh and hoping to stay sharp this year.